The Willow & The Builder

by The Willow & The Builder 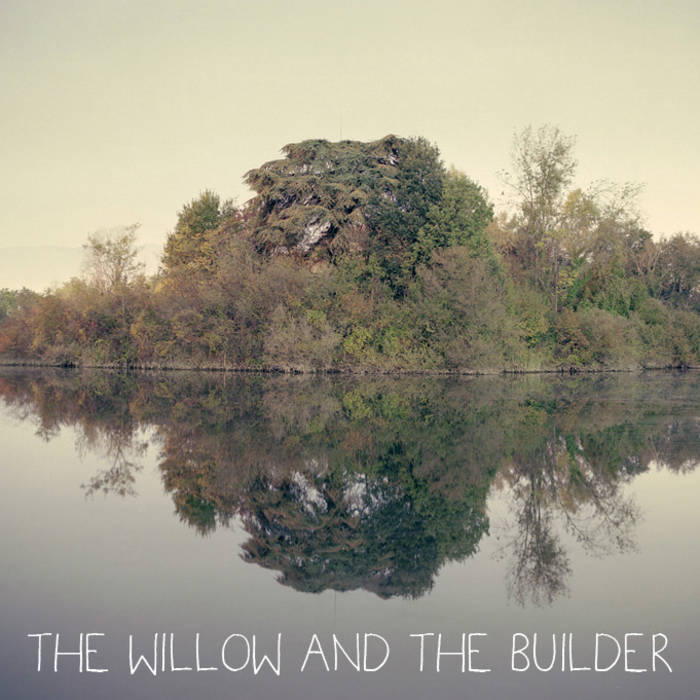 Ben Ott I was introduced to this Album by a friend while on a Road Trip. When I listen to it, it reminds me of all the great memories from that trip. Favorite track: Heartache.

Rebecca Pope I love the delicate complexity of Teahouse Treehouse and the rest of the album. Richard, Adrian, and gang have produced something delightful and yet tragically expressive.

Jennifer Sweet, refreshing melodies. Hear it once and you can't help but to give it another listen. Favorite track: Teahouse Treehouse.

The Willow & The Builder grew from the roots of its title. Over several windy winter weeks, Richard Miron and Adrian Simon set about crafting a collection of songs and stories about growth, sorrow, trees, and the determination to create happiness from the world that surrounds them. The result is an 8-song debut, a sprightly exploration and reflective meditation on the themes and images conjured by the phrase "The Willow & The Builder."

All songs written by Him & Me / Me & Him
Engineered, mixed, and mastered by Andy Smith

Cover Photography by David Wilson
Band Photography and Video by Adam Levine
Thank You to Adam Levine, Andy Smith, the featured musicians, and our parents.

The Willow & The Builder Connecticut

Bandcamp Daily  your guide to the world of Bandcamp

New sounds from Mavi, Ivy Sole & Moderator, plus AJ, the One joins the show, for her latest release